Why do we speak about left and right wing politicians? Is politics about order and justice or about ethics and identity? Does it matter whether you live in republic or in a monarchy? Can ordinary citizens really change the way they are governed?

Politics is an essential feature of all societies. Yet, politics is notoriously hard to define because it is so multi-facetted. This introductory course in comparative politics will help students understand basic principles of domestic politics in a wide range of prominent states. The course proceeds at three different levels: full class lectures, small group tutorials in Problem-Based Learning (PBL) format, and three individual assignments, including a written final exam. Each of these levels follows a rhythm and a coherence of its own. Taken together, these three tracks will enable you to read the news with a deeper understanding, regardless of which media you follow and independent of how familiar you are with politics at the start of the course.

By combining history, architecture and politics, this course explores Islam’s emergence as a monotheistic religion and its subsequent transformation into a major civilization. Looking from a scientific perspective at the evolution of Islamic political thought –in theory and in practice- enables students to gain a better understanding of Islam, its main actors and its terminology. Thus, notions such as khilafa, sulta or imama but also shura or jihad will be discussed and contextualized. At the same time, we must also look at how politics (both at local and global levels) have impacted the development of Islam and how forces like colonialism, capitalism or (neo)liberalism have defined Islam’s current status and perception. Inevitably, one wonders how the current political paradigm of liberal democracy challenges transnational Muslim societies.

The region known as the Middle East has been at the centre of world attention for over half a century. This introductory course allows students to gain an understanding of contemporary politics of the Middle East, while at the same time increase their knowledge about individual societies. The course is designed for students with limited or no prior knowledge about the region but is likely to challenge also those with prior exposure to the Middle East.

Conceptual instruments will be provided to analyze historical, cultural, ideological and economic forces that continue to shape sociopolitical realities today. The course starts by familiarizing students with the dynamics that played a pivotal part during the emergence of the modern state system at the end of World War I.

We then adopt a comparative politics perspective to explore interactions among states and look into relations between bureaucracies and non-state actors in order to contextualize current discourses and specific movements. Students will learn to distinguish between regime types, their political strategies and practices of power. Due attention will be paid to the links between domestic and regional politics: transnational elements as well as sociopolitical and ethno-religious diversity of the region will be emphasized throughout.

Due to the breadth and geographical scope of the material, students are encouraged to build knowledge on (a subset of) states, in particular through assignments and additional readings. I expect you to follow the news from the region and contribute this to in-class discussions.

Learning is good, experiencing is better. This course, which focuses on a key country in the MENA region, adopts a project-based learning approach based on the principle of reciprocity. The course is set up as an opportunity for EUC students to practice Critical World Citizenship, a core value within our liberal arts and sciences curriculum.

The main objective of this course is for students to gain field-based knowledge. Students from the Netherlands stand to deepen their knowledge about state and society in the Middle East in general and about this focus country in particular. Students from the Middle East will enhance their understanding about governance of the European Union in general and the Netherlands in particular. Both student groups will increase knowledge about their respective society by presenting its distinctive features to their peers. Assignments will consist of practicing cross-cultural understanding through teamwork and small-scale diplomacy.

Be aware that the actual implementation of this course is never guaranteed. Several circumstances (logistics, international politics, enrollment) can alter the preferred course of action. In a worst-case scenario, an alternative course programme will be set up to ensure students can validate their credits.

More info on the pilot edition can be found HERE and HERE.

Courses taught at ISS, The Hague 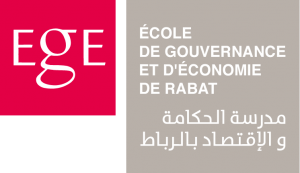 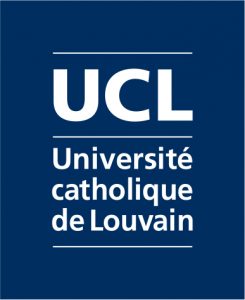 Since 2015, I have been teaching a module on Political Change in MENA for graduate students at the European Inter-University Centre for Human Rights and Democratization (EIUC), based in Venice and Beirut. 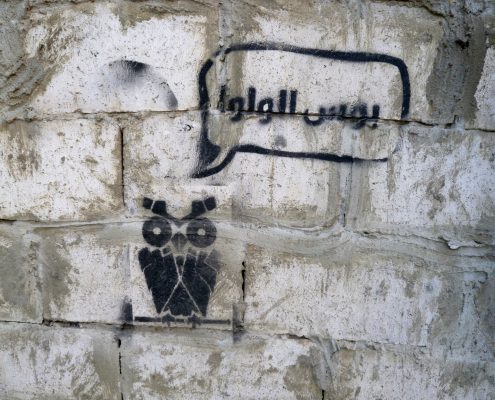